What is Oolong Tea?

Oolong tea is generally described as being a semi-oxidized tea. It represents only two percent of the world’s tea production, and it is primarily manufactured in China and Taiwan (often called Formosa). Formosa Oolong is processed immediately after plucking. The leaves are first wilted in direct sunlight, then shaken (not stirred) in bamboo baskets to lightly bruise the edges of the leaves. For the next 1 ½ to 2 hours, the tea is vacillated between being shaken and spread out to dry. This is done until the leaves are slightly yellow. In order to halt the oxidation, the leaves are pan fired. This results in a 10-50 percent oxidation. The flavor of Formosa Oolong can be described as similar to sweet corn: honeyed and a bit grassy. The Chinese Oolong undergoes a longer processing, which results in a 60-80% oxidation. This gives the tea a richer, darker liquor.

A BRIEF HISTORY OF OOLONG TEA

Tea was first discovered by the second emperor Shen Nung in China.

Tea is introduced into the United States

During the mid 1900's, Oolong's popularity had risen so much, they began production in Vietnam to keep up with demand.

This loose leaf tea can be re-steeped up to 3-7 times. 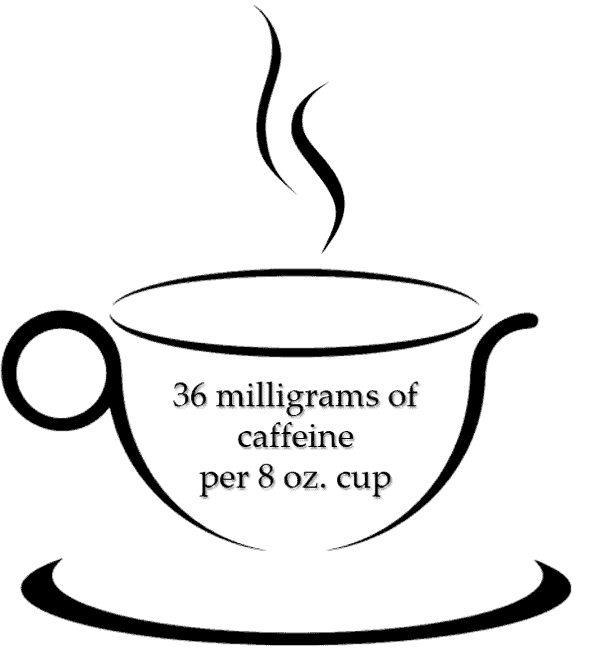 are first to know about our

is your community tea house.  If you are looking for loose-leaf tea and ways to steep it, we have everything you need. You can also enjoy a pot of hot tea, a glass of iced tea, or a custom tea latte in our shop or on the go.

Tea of the Month for March: Magnetic Matcha

Tea of the Month for February: Blushing Strawberry

Our Charity of the Month for January: Friends of the Children